I’m not sure I can do a post about Apple without it turning into a rant. I want to avoid that because rants are the internet equivalent of donuts; you know they’re bad for you, but you indulge in them anyway, and then you indulge some more, and then before you know it it’s 2 hours later and you hate your fat self. Well, here goes. 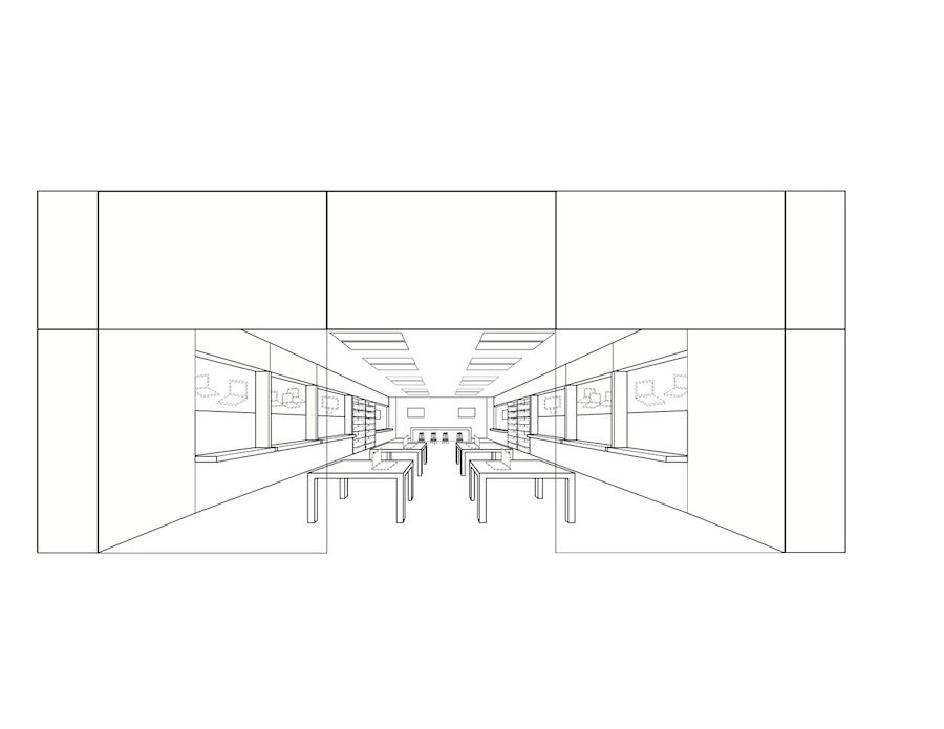 The impetus for this was a piece I heard on the news recently which said that Apple had trademarked their store design. The trademark includes such comically broad terms as “a clear glass storefront surrounded by a paneled facade” and “multi-tiered shelving along the side walls”. I do a lot of work in retail and this describes at least a quarter of the stores we do. My immediate outrage at this dovetailed nicely with the simmering angst I feel about Apple having ridiculous software patents, namely, the patent that gives them sole dominion over rounded rectangles.

But to fault Apple for this is to ignore a larger problem, which is the patent system we have. Supposedly, you should only be able to patent something that is useful and non-obvious. But patent law (like so many other laws) hasn’t really caught up with the digital age. Patent trolls sit on stacks of vaguely written software patents and, with the threat of litigation, often stifle innovation. Would you put your own money on the line when it’s likely that any software you write violates hundreds of patents? Apple isn’t the only culprit; Google recently overpaid for Motorola, and the speculation is that Google was after the patents held by Motorola more so than anything else. Apple just happens to be the most visible and defensive.

So what does this mean for design? Well, there are a couple of ways to look at this. One way to look at it is that stealing ideas undermines innovation, because if people know that their ideas will just be stolen, they won’t bother to create anything in the first place. This is why patents were invented in the first place, to protect good ideas for a given amount of time so that people could feel free to invent. However, the fashion industry doesn’t have copyright protection, yet enjoys a lot of creativity. This is because when designs are copied and become “mainstream”, the desire for something fresh spurs new designs. (Planet Money has a podcast on this phenomenon)

Unfortunately, I don’t think this gets me any closer to closure on this. Saying someone should just suck it up and let their ideas get copied in service of the greater good sounds just as ridiculous as trademarking “rectangular tables arranged in a line”. Teasing out the language is probably best left to a lawyer, but surely there has to be some happy medium.